Undertow Press have revealed the table of contents and the cover of volume two of The Year’s Best Weird Fiction; and here’s me not having even finished my review of volume one! Yet again it looks like a fantastic roster has been put together -this time by guest editor Kathe Koja, who was interviewed recently on the Lovecraft Ezine, and who is a fine author in her own right.

Here’s the table of contents, which isn’t 100% finalised as Kathe is still waiting to secure rights to one last story, and the beautiful cover with art by Tomasz Alen Kopera.

“The Girls Who Go Below” by Cat Hellisen (The Magazine of Fantasy & Science Fiction, July/August 2014)

“Observations About Eggs From the Man Sitting Next to Me on a Flight from Chicago, Illinois to Cedar Rapids, Iowa” by Carmen Maria Machado (Lightspeed Magazine #47, April 2014)

“Exit Through the Gift Shop” by Nick Mamatas (Searchers After Horror: New Tales of the Weird and Fantastic, ed. S.T. Joshi, Fedogan & Bremer)

“So Sharp That Blood Must Flow” by Sunny Moraine (Lightspeed Magazine #45, February 2014)

Edited to add: Undertow just announced that they have now acquired the rights to reprint The Ghoul by Jean Munro (translated by Edward Gauvin) which was previously published in Weird Fiction Review. 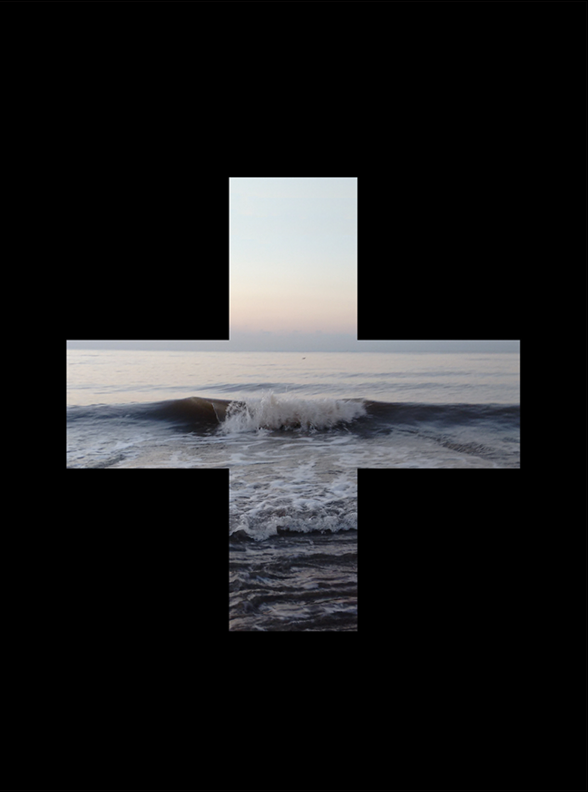